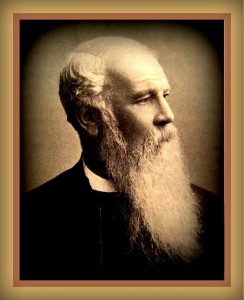 In Episode 13, we will be discussing the book Holiness by J.C. Ryle. 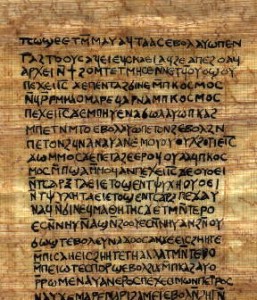 In Episode 11, we will discussing a document from the very early church called the Doctrine of the Twelve Apostles, or known more simply as the Didache.

Like the sunken Titanic, it was thought that this document was lost to history. However, just as the wreckage of the Titanic was found in 1985, a complete text of the Didache was discovered in 1873 within an 11th century book. In the manner of a good Sherlock Holmes detective story, the Didache offers interesting clues about the community of early Christians by whom and for whom it was written.

A link to the Didache page of the Early Christian Writings website can be found at https://www.earlychristianwritings.com/didache.html

In Episode 10, we will be discussing a one minute prayer for the nation at 9:00pm.

Link to the Returned Soldier Association of New Zealand here

Link to article about the Irish Revival of 1858 here 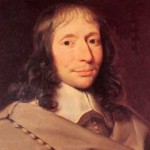 In Episode 9, we will be discussing a document written by Blaise Pascal in which he describes his thoughts and emotions on the night of his conversion in 1654.