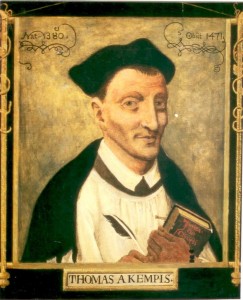 In Episode 69, we explore two Christian devotional works which teach us about the value of silence and solitude in our daily lives, namely, the 15th century text “Imitation of Christ” and the 19th century text “Morning and Evening.”

Link to “Imitation of Christ” by Thomas A Kempis at the Christian Classics Ethereal Library can be found here.

Link to “Morning and Evening” by Charles Haddon Spurgeon can found here. 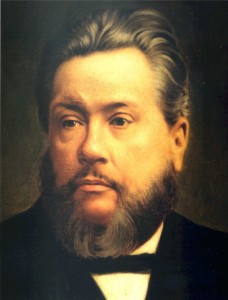 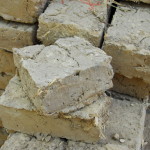 In Episode 42, we will discuss the hidden treasure of the gift of silence.