Episode 94 features an exploration of and readings from “The Soldier’s Pocket Book”, a small devotional book created for soldiers fighting in the American Civil War (1861-1865).

While originally written for soldiers in the mid-19th century United States, its contents on prayer, Bible, hymns and exhortations on living the Christian life would make a fine devotional (for soldier or non-soldier) in the early 21st century.

A link to this text on archive.org can be found here 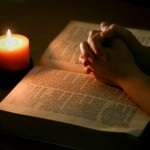 In Episode 80, we close our series on Christian spiritual formation with a discussion about how spiritual practices can be combined to better help your walk in Christ.

A link to Episode 24 on the Bay Psalm (the first printed book in British North America from 1640), a book of the Psalms translated in metre can be found here.

A free downloadable pdf of the 1650 Scottish Book of Metrical Psalms can be found here. 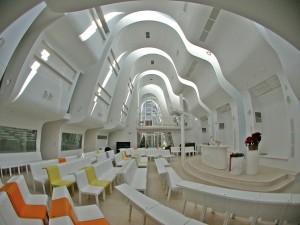 In Episode 78, we will explore some ideas concerning how to have Christian fellowship with those who come after us in the future. 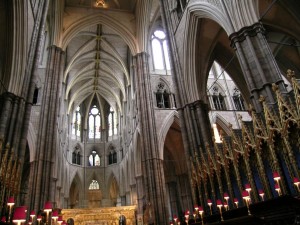 In Episode 77, we explore the concept of Christian fellowship in the past tense. We discuss the role which those who have died in the faith of Christ before us have played and the legacy which they have left us.

Link to a podcast episode featuring A.W. Tozer and a brief audio recording of him can be found here 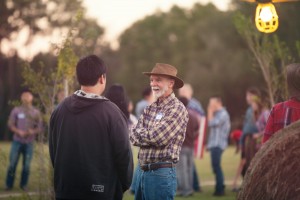 In Episode 76, we discuss the role of Christian Fellowship in forming us spiritually. The discussion centers in our own present experience of fellowship with other believers in the body of Christ, whether they live down the street or half a word away.

A sampler of the opening chapter of “Quitting Church” can be found here.